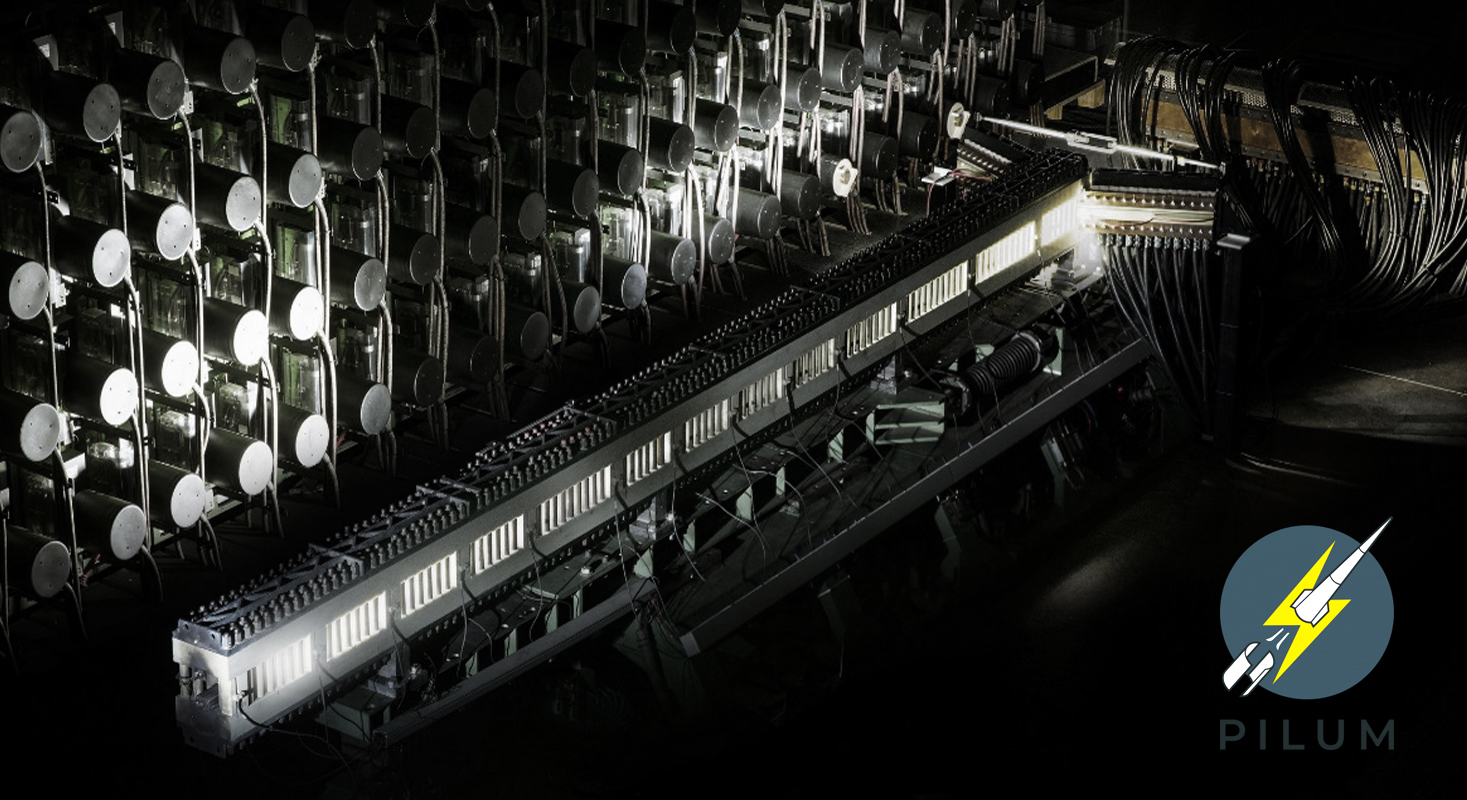 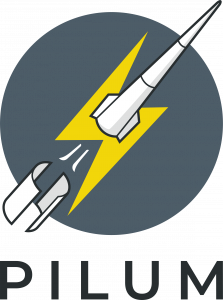 Following calls for proposals launched by the European Defence Agency (EDA) in 2019, the consortium “PILUM” (Projectiles for Increased Long-range effects Using Electro-Magnetic railgun) has been selected to lead a research project on the electromagnetic railgun.

The project will last two years and aims at proving that this type of railgun concept is capable of launching hypervelocity projectiles with precision over a distance of several hundreds of kilometres. PILUM will thus demonstrate that the electromagnetic railgun has the potential to provide a disruptive change in the area of long-range fire support. Indeed, when compared with the former powder railgun, this new technology is capable of reaching a hypersonic velocity, multiplying the effective reach by five.

The so-called “railgun” is capable of accelerating projectiles at initial velocities far superior to those obtained by existing chemical guns. It uses electromagnetic force by injection of very high currents into conducting rails. The project will also examine the possibility of integrating the railgun into terrestrial and naval platforms. In a first phase, the project will validate the gun concept using numerical simulations and experimental work. The project represents a new major step towards developing a full-scale demonstrator in the next few years. It also includes reflection on concepts for future applications. This disruptive technology offers an important operational asset since it reduces the risk exposure of vehicles, vessels and crew by increasing the firing distance.

Critical to ensure capability superiority, this emergent concept will make a substantial contribution to reinforcing European strategic autonomy. It will also allow advances in many different fields of sovereign technology including aerothermodynamics, projectile technologies, material strength, energy storage and conversion as well as various electric and electromagnetic phenomena likely to produce benefits for further applications.

The consortium brings together nine partners from five European countries, each with its own industrial, technological and advanced scientific expertise: